Gerard Heidgerken
Long-time writer first-time author, Gerard Heidgerken spent most of the past two decades crafting words into one shape or another, mostly in the forms of advertising, blogging, journalism and some half-baked poetry. Largely known by the pseudonym and not-so-secret identity of Bilgemunky, he was a pervasive staple in the pirate community (yes, there is a pirate community), where he served as podcaster, personality and virtual connoisseur of all things rum.
Now, and in no small part thanks to the COVID lockdowns, Gerard has focused his attention on buckling down and writing a proper book – which he imagines to be the entry point in a trilogy exploring human culture, the deepest machinations of the galaxy, and potatoes.
Gerard is based in Los Angeles, California, where he lives near the beach with his incredibly understanding wife and three cats. He enjoys crème brûlée, Manhattans, and secondary colors. 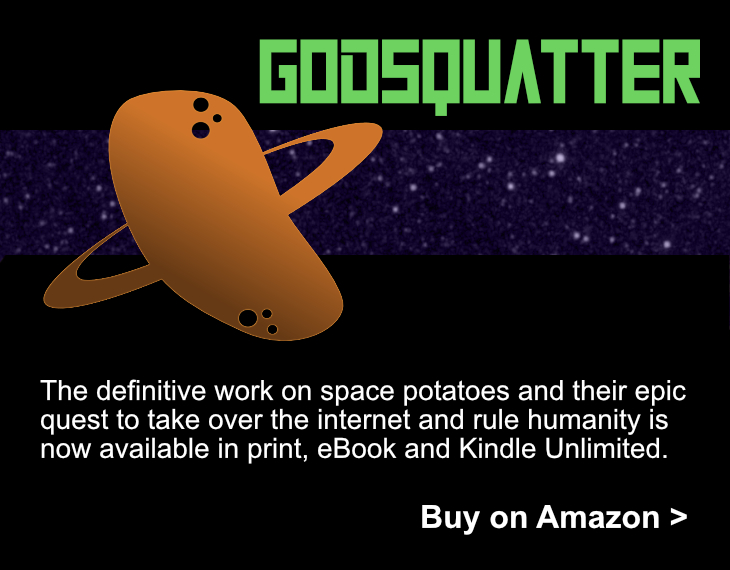